AMSS: “I don`t forget my Latin culture” Alexander Sanchez (AMSS) is a musician and an electronic music producer, whose course to become a musician was set at the tender age when he began to learn the guitar. His musical roots started with indie and rock and have evolved into house and electronica. He started producing electronic music 4 years ago, and year after year, increased the enthusiasm of this giddy fledgling clubber. He speaks about his productions “I have always tried to combine different styles of music into one, I don`t forget my Latin culture that’s what I already had and I have learned producing house and electronica moving along the way.” Growing up in Colombia, he was heavily influenced by New Wave and Latin’s bands like that ignited his love for melody and lyrics and at the same time, he was strongly impacted by the house music scene that developed in other countries. Speaking about his favorite artists he says – “My great influences have been, Eric Prydz, Jeremy Olander, Axwell, Sebastian Ingrosso, Dirty South & Deniz Koyu. “ He began working on his own music, which includes multiple singles, EPs, and remixes almost 4 years back. His most recent 2015 release “Jaymel” debuted with Morior Invictus Recordings, which he sees was a step forward in his musical career. “It`s awesome to find Morior Invictus Recordings knocking at my door. It was a great feeling.” About his latest track, he adds “My inspiration was the new experiences one feels from day to day, and the same way, u can feel love listening to the sound of Jaymel. I wanted to create a track where one can feel different emotions during the track.” AMSS is currently now focused on solo production and sharing his music around the world.

OUT NOW ON BEATPORT!! 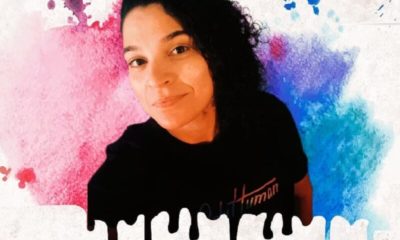 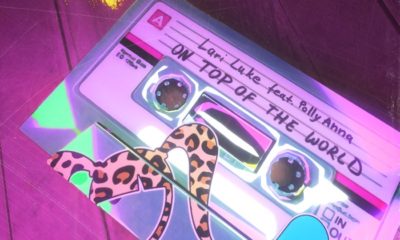 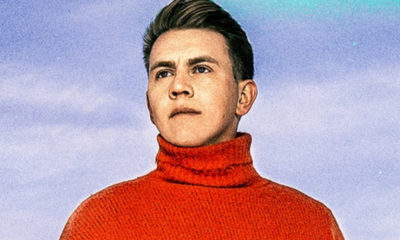 MARTIN JENSEN LINKS UP WITH ROMPASSO, FAULHABER AND JONASU ON ‘MAKE MY MIND GO’

BLUCKTHER AND MARTIN TREVY TEAM UP FOR ‘YOUR BODY’ ON WARNER MUSIC! 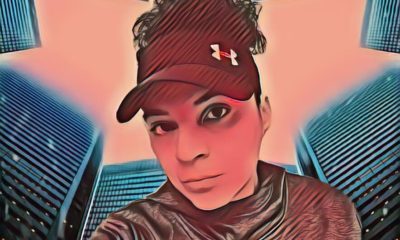 DJ G-STRING RELEASES ‘ALL THESE NIGHTS’ – WATCH THE VIDEO! 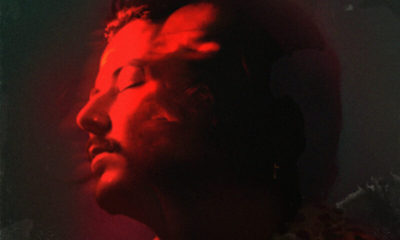 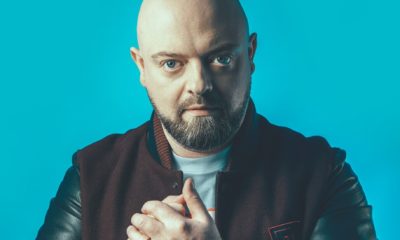 Listen To This One! Max M – If This Is What It Feels Like 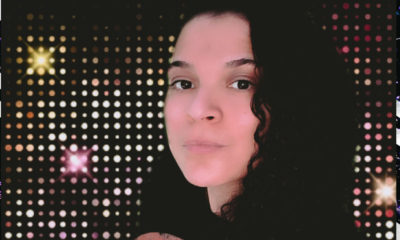 Dvble Trvble Rocks The House With The Carnival-inspired “Trapeze”
Got Wutam? If you don’t – then check this out!