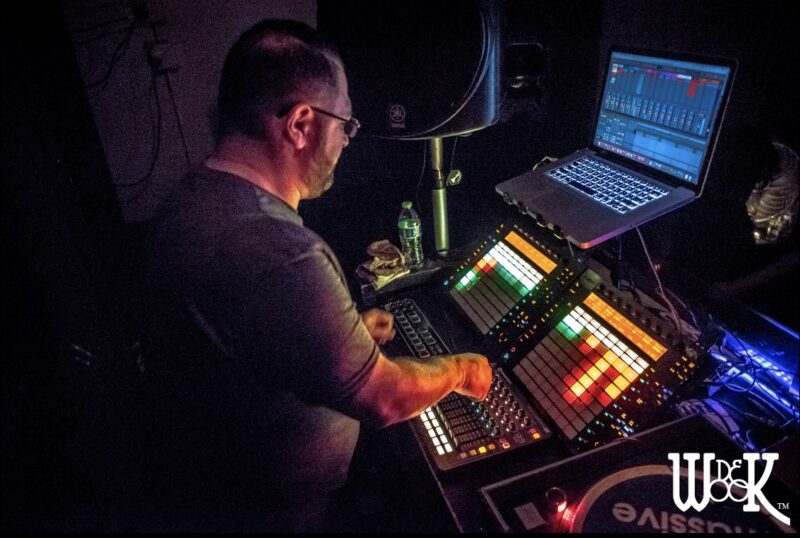 Hi Henry, thanks for doing this Q&A. Please tell our readers a little bit about your background...