After a car accident in February 2012, Moroccan-French DJ, producer, and radio personality DJ King Sams makes a strong return with a true summer anthem. Dancin On Air is his first Pop Dance track under his own label OG Music and ready to hit the global radio waves. Sams decided to make a change from his Hip Hop roots to create a song with a different vibe and energy level. The lyrics and melody were written by R&B songwriter/vocalist Allen Simms. Together with pop vocalist Lafonda Forever from New York, they star on this uplifting, beach party favorite to be. In anticipation of its official release, Dancin On Air has received over 100 000 plays on Youtube.

Dancin On Air is about being free and getting to know the wild side of you. Letting go and letting no one hold you back from doing what you want. Trying new things and loving life. It’s exactly the type of song that brings people together with positivity. DJ King Sams co-produced and recorded the song together with songwriting team The Machine in New Jersey, May 2012. Dancin On Air will be added to DJ King Sams’ forthcoming Album U Never No as bonus track. Super star MIMS known from his worldwide mega smash This Is Why I’m Hot will be featured on the official remix of Dancin On Air. DJ King Sams: “I met MIMS a few years ago in Miami. Back then we didn’t get the chance to work together until now. MIMS accepted to be on my song, and we are thinking to go on tour after that: Brazil, Thailand, Canada.. It’s going to be crazy. The music video will be directed by The Onyx Cinema Team from L.A. I’m expecting for it to debut this September.”

There is a strong buzz going around the song and several DJs and radio stations have shown their support. DJ DoubleUp: “Radio are always looking for new hits and new talent, I think it’s time for King Sams to blow up.“ MIMS: “This demonstrates how King Sams can move from Hip Hop to Pop so easily.“ DJ Excel: “I’m always waiting for a real club song before the summer. King Sams provided it to me.” 99.9 Flava Poland: “After few days, Dancin’ on air is the number 1 song in our radio station.“

DJ King Sams was born June 28, 1982 in Paris, France and currently lives in Miami, Florida. His early years in Paris were not always easy: Sams had run-ins with the law and financial problems as he was in the process of shaping his identity. Yet, after a move overseas to attend high school, it made a positive impact on his life. Sams started making a mark for himself in the Hip Hop scene. He released his first mix tape RnB Evolution Volume 1 in 2001 after which it became an instant success in the United States as well as Paris. DJ King Sams has been featured in various hip-hop magazines and is noted as an influential taste maker from the scene. Accolades and recognition includes participating in the Hip-Hop Festival in Paris in 2003, hosting a live radio show with Stomy Bugsy of 96 FM Skyrock Paris, and a host of successful mix tapes, including his first two US mix tapes which were released in 2007 entitled Miami Code 75-305 and Miami Code La Familia. The young DJ is best known for producing remix vinyls and more than 15 mix tapes, including the successful A Sex Affair series and Miami Code, Flight to the streets hosted by Young Buck, BP3 official Jay-Z Tour mix tape, The Millennium special Lil Wayne, Love and Hate hosted by Rah Digga and Boss of Miami feat DJ Efn.

The innovative DJ has worked with the likes of notable artists such as Bobby Valentino, NORE, Mario Winans, Young Buck and Red Café to name a few. The music video for the remix of I Love U No More feat Bobby Valentino and Nore was broadcast broadcast on BET and MTV in 2009. In 2011, Sams did the Louis Vuitton Tour in Switzerland

Currently DJ King Sams keeps a tight schedule. Aside of the new single, DJ King Sams is preparing a summer tour commencing in Hong Kong. Next, he is finishing his first Pop/Dance/House mix tape called Radio Smash 2012. A new track called Life Nicer featuring a vocalist from Jamaica is scheduled for September. To top it all off, he expects to finally launch the 2.0 version of his official website. 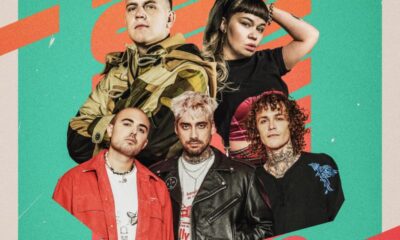 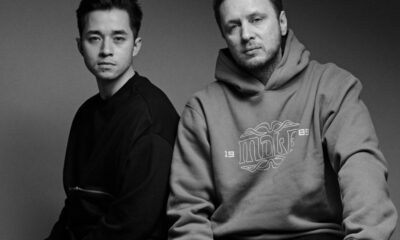 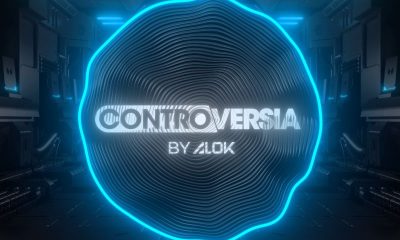 ‘CONTROVERSIA by ALOK Vol. 004’ IS LANDING THIS DECEMBER TO SOUND OUT YOUR 2021 IN STYLE! 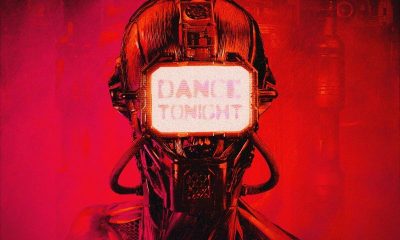 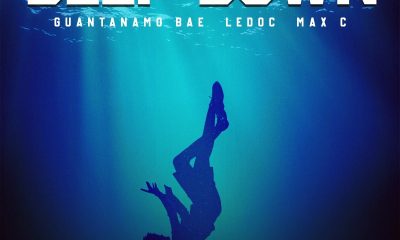 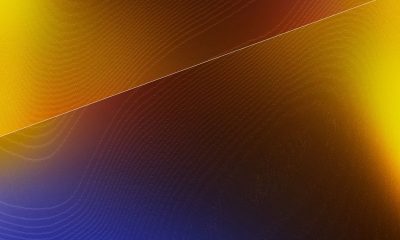 PAUL MAYSON & SINGER ZAC PAJAK COMBINE FOR A DOSE OF DEEP, SOULFUL GROOVES ON ‘DON’T LET ME DOWN’ 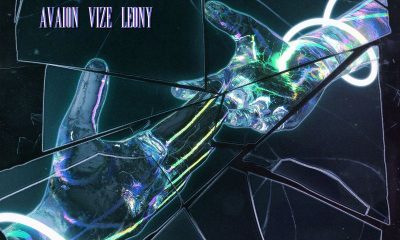 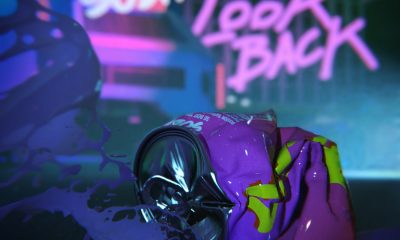