EARBUTTER, the secretive EDM artist who broke the Beatport Top 10 with his first release with WE BANG “All Up In That” on Ultra Gore is back with another grimey stunner of a track ‘HUSTLAS and CUSTOMERS’

The track is as raw as they come. For the video, EARBUTTER stars as a fearless drug dealer. As he wakes up, he gets ready for another lucrative day in the hood. Rip deals galore and Earbutter fights for survival several times. Massive scenes including a blood-pumping 100 foot jump from a grand water crossing bridge leave the viewer on edge. After impact, Earbutter steals a boat and causes more havoc on his crime-ridden path.

“This new video from Earbutter kept me glued to the screen. The music and visuals worked so well. Very Creative” – Rednek | London, UK

EARBUTTER filmed nearly 90% of the video with the Go-Pro on himself and was responsible for all stunts. The co-director of the video is Alex Krivoruchko, a famous Russian film director who works with channel 2 Moscow, the Olympic sports team among other major productions in Russia). Kadi Klausen who has been featured in various model prints in LA & NYC, and most notably Nicholas Cage’s film Rage.

With national television exposure, 5 world wide tours, and a number of stateside journey’s, Earbutter is a spin off from a well known EDM and hip hop artist who has focused on his signature style flavor of EDM under a new alias. Anything from Epic big room house to dub step that smashes floors in the UK to the grimiest trap that is blaring in the hood. Earbutter brings the heat in the studio, and live on stage with two turntables, a microphone, and an MPC to reign musical terror on any crowd he faces.

EARBUTTER: “A lot of the trap music out there is really bland and cookie cutter. Almost like dudes are looping sound packs putting a simple 808 and pushing it out. Unique sounds, programming, and more flavor is something I’d like to see a lot more of in any genre in all scenes.”

Next to the original mix, Hustlas and Customers features a big 6blocc Trap remix. Aside from that Earbutter is busy with many types of collabs and remixes up and coming through fall and winter. The Tipsy Twerk Single in November and Trap House EP in December are TBA. EARBUTTER will be Performing at EDC official after party in Orlando with more dates TBA! 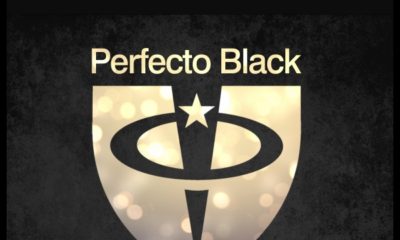 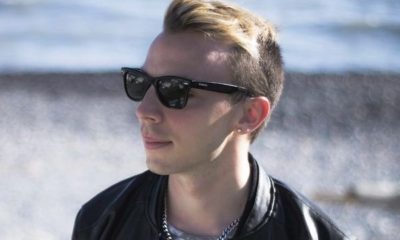