From her start at legendary NYC drum & bass store/label Breakbeat Science to founding her own labels Play Me Records and Play Me Too, REID SPEED has remained a fan favorite DJ, a chart topping producer, and has been an instrumental pioneer of the North American Bass Music sound. With her keen ear, Play Me has become a launchpad for more hot new artists than any other label of its kind, helping to kickstart the careers of the likes of Dillon Francis, Figure, Bare, J. Rabbit, RUN DMT, Cyberoptics, and many more.

As label owner of Play Me Records, you have discovered such talents as Dillon Francis, Bare and Cyberoptics. Do you get sent a lot of demos and how do you weed through all the material?

We get an overwhelming amount of demos, from both known and unknown producers. We spend a LOT of time listening, at least 20-30 hours a week! There really is no secret, we just know what’s good when we hear it.

As mentioned, you have discovered a lot of talent, but who discovered you back in the day?

Things were very different back then. If you were a good DJ, and good enough at showing face and getting your mixtapes out there, you would get booked to DJ. You didn’t need to be a producer. I was working at the US’s only drum & bass record shop at the time (Breakbeat Science, which was also a respected record label), and I worked very hard to get my name out there sending mixtapes all over the world to my customers, who started booking me. Eventually, I was booked every weekend and needed to quit my job working at the store. After I left there they eventually said, “hey let’s do a mix cd deal”. That used to be the path to success for a DJ, getting signed to a mix CD deal by a label with a distribution network. That opened a lot more doors for me. So you could say that’s how I was first discovered by many fans, from “Resonance”, “Life After Dark”, and their subsequent tours.

What’s coming up for the label in the coming few months?

So much good stuff on the horizon for Play Me! We have releases from Hirshee, Nostalgia, SPL, Dirt Monkey, The Bolivian Marching Affair, a Cyberoptics full length album, also, many new signings like Meltdown,Them Lost Boys, and Divine Elements that we look forward to breaking into the crazy musical landscape. We are constantly working on making awesome videos and improving our outreach for as many artists as we can. SPL feat. Auzriel- Look Into The Light (Upcoming Play Me)

Your wildest moment behind the decks?

Wildest time actually DJing involved Miami, another hot female DJ, a lot of dirty martinis, and some making out….

The sweetest thing a fan ever did for you?

Sweetest thing a fan ever did was take me to Walgreens when all my possessions/cds/gear got stolen at a Sheraton in St. Louis, and give me some klonopin so I could go to sleep.

Much love to all the fans and friends who support good music! Without you, we are nothing! 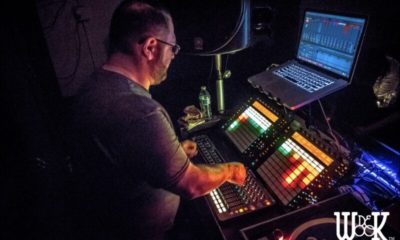 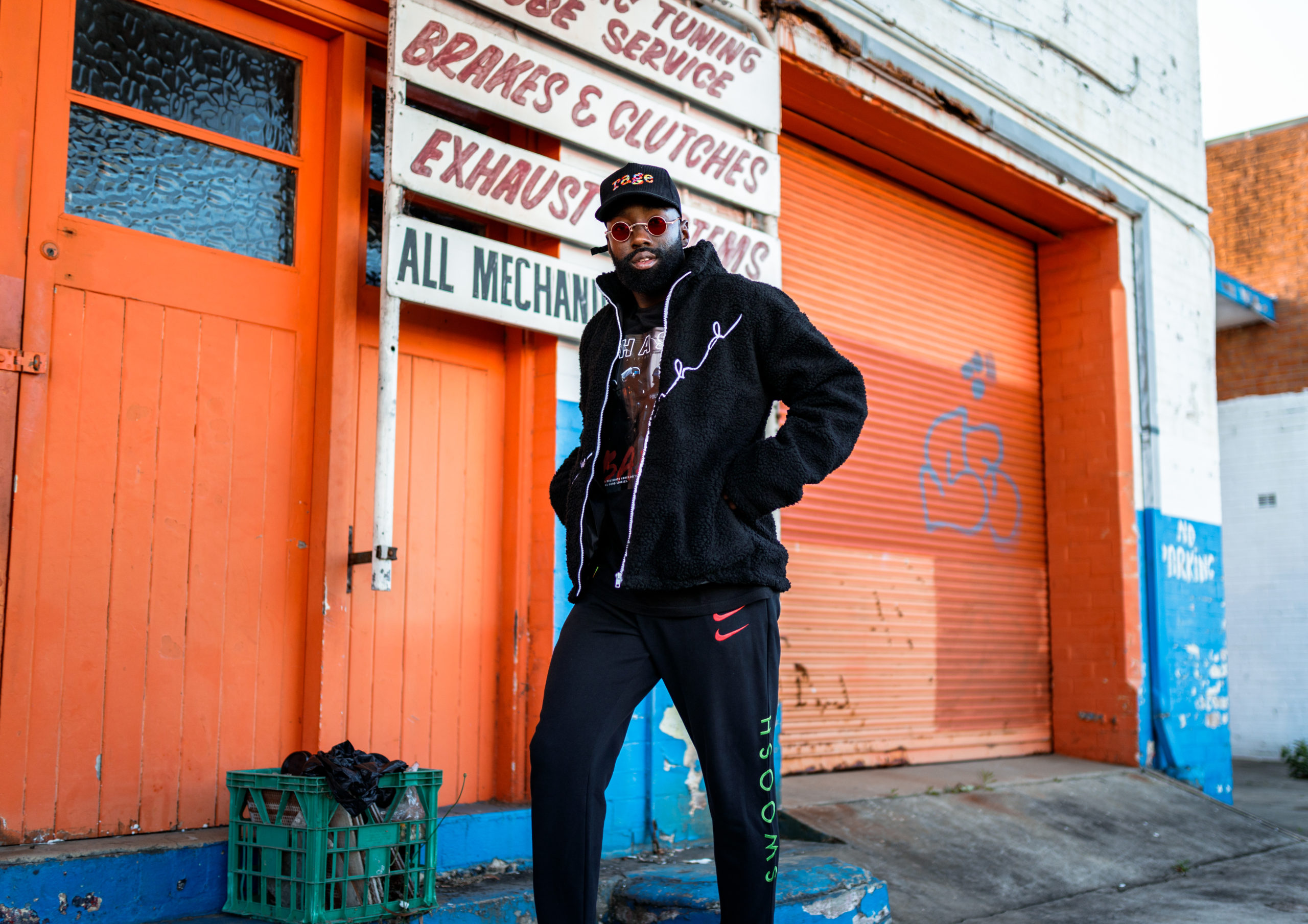 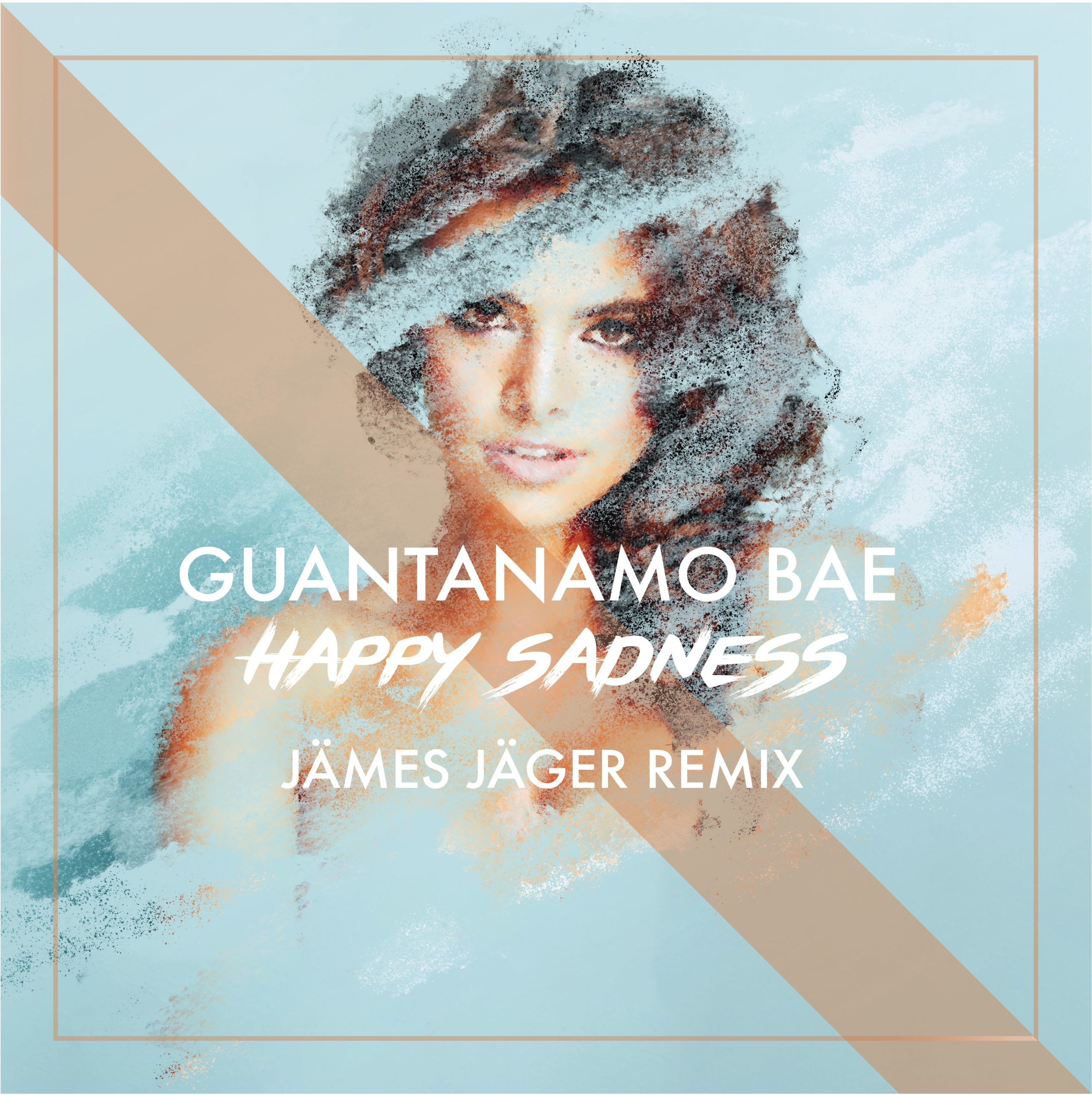